Adenah Bayoh embodies the American dream. At age 13, she escaped the civil war in her native country of Liberia, immigrated to the United States and is now one of the most successful entrepreneurs in her home state of New Jersey. Inspired by her grandmother, who owned a restaurant in Liberia, Adenah is now the owner of 7 restaurants including 4 IHOP franchises in northern New Jersey. She opened her first IHOP in Irvington Township, New Jersey at the age of 27, making her one of the youngest franchisees in the country at that time. Because of the success of this flagship location along with her other business ventures, she is the second largest employer in Irvington.

In addition to her restaurants, Adenah is a successful real estate developer with a portfolio of several major residential and mixed-use urban redevelopment projects across northern New Jersey. After attending a public high school in Newark, New Jersey and putting herself through Fairleigh Dickinson University with a degree in Business Management, she secured a job in banking and began purchasing multi family homes as investments. In 2012, she decided to focus on transforming disadvantaged communities and took the bold step of transitioning to full-scale real estate development by partnering with 2 other developers to purchase the former Irvington General Hospital site, which had been vacant for nearly a decade. Since then, they renamed the site 280 Park Place, completed a 114 unit residential building on the property, and have a second building under construction as part of multi-phase development that will transform the property into a vibrant mixed-income residential community. In addition to 280 Park Place, Adenah recently broke ground on 722 Chancellor Avenue, which will become affordable housing for seniors.

Adenah is also philanthropically involved in the communities where she does business. At IHOP Irvington, she runs a free breakfast program for children under 12, and she hosts dinners for families in need during the holidays. In addition, she allows local nonprofit organizations to hold charitable events at both IHOP locations.

Adenah’s accomplishments have not gone unrecognized. In January 2015, she was appointed to the prestigious Federal Reserve Bank of New York Advisory Council on Small Business and Agriculture. She has been named to Ebony Magazine’s Power 100 list and NJBIZ’s Best 50 Women in Business list. She was also the recipient of the Faces of Diversity Award from The National Restaurant Association Educational Foundation. She is a sought-after speaker by business, professional, and community organizations; universities; and women’s associations. Despite her numerous successes, her proudest achievement is being a mother to her 2 young children. 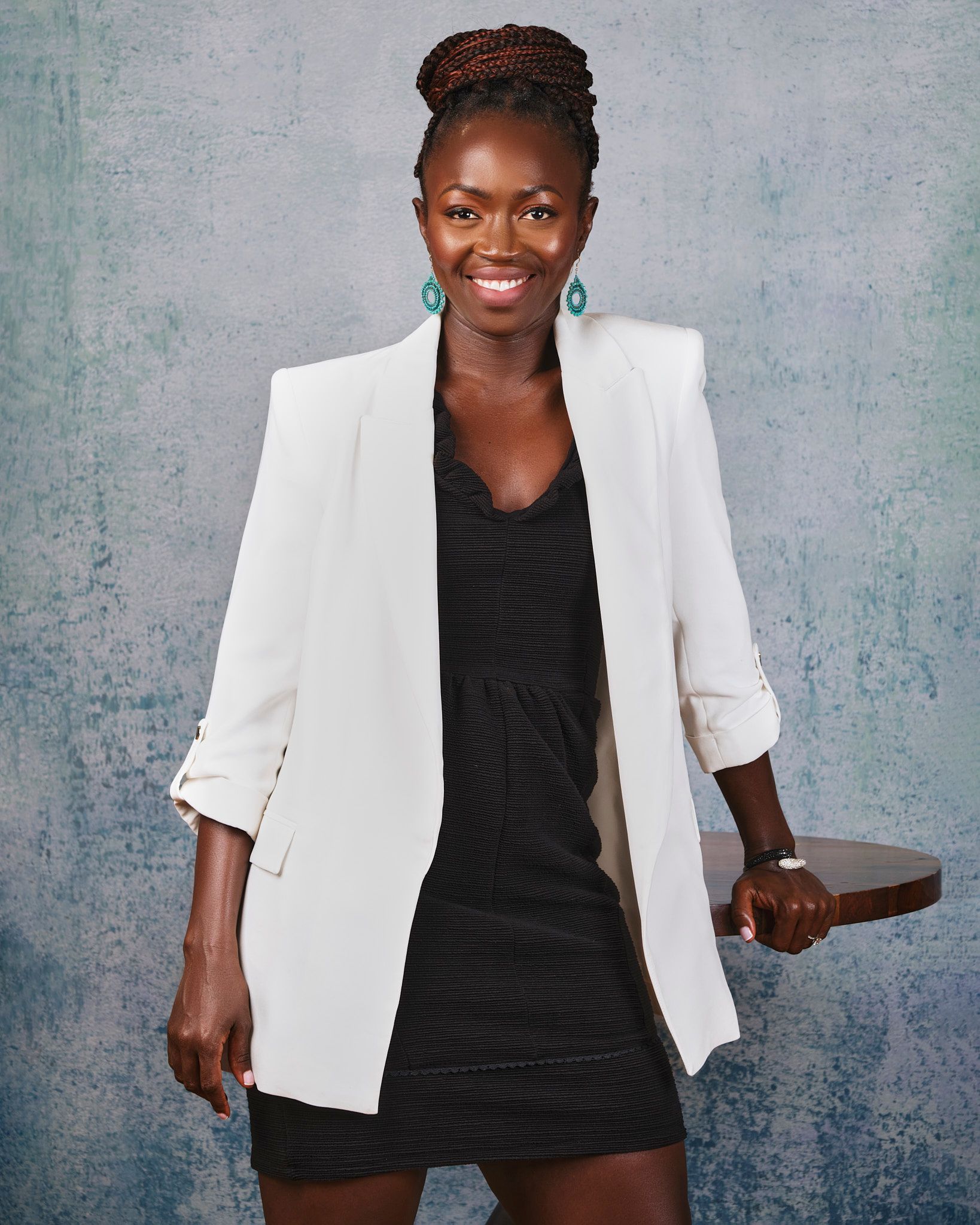 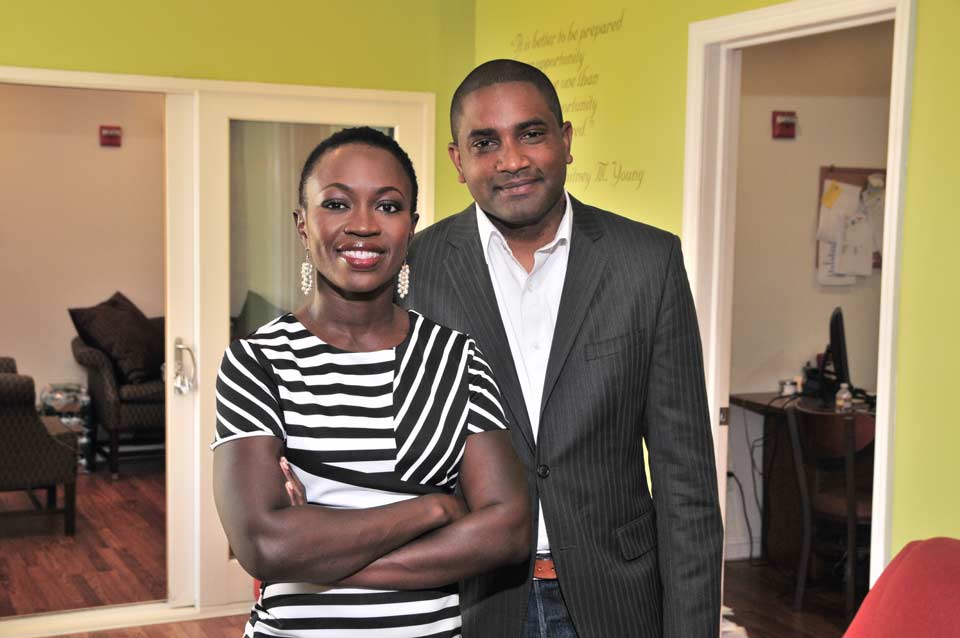 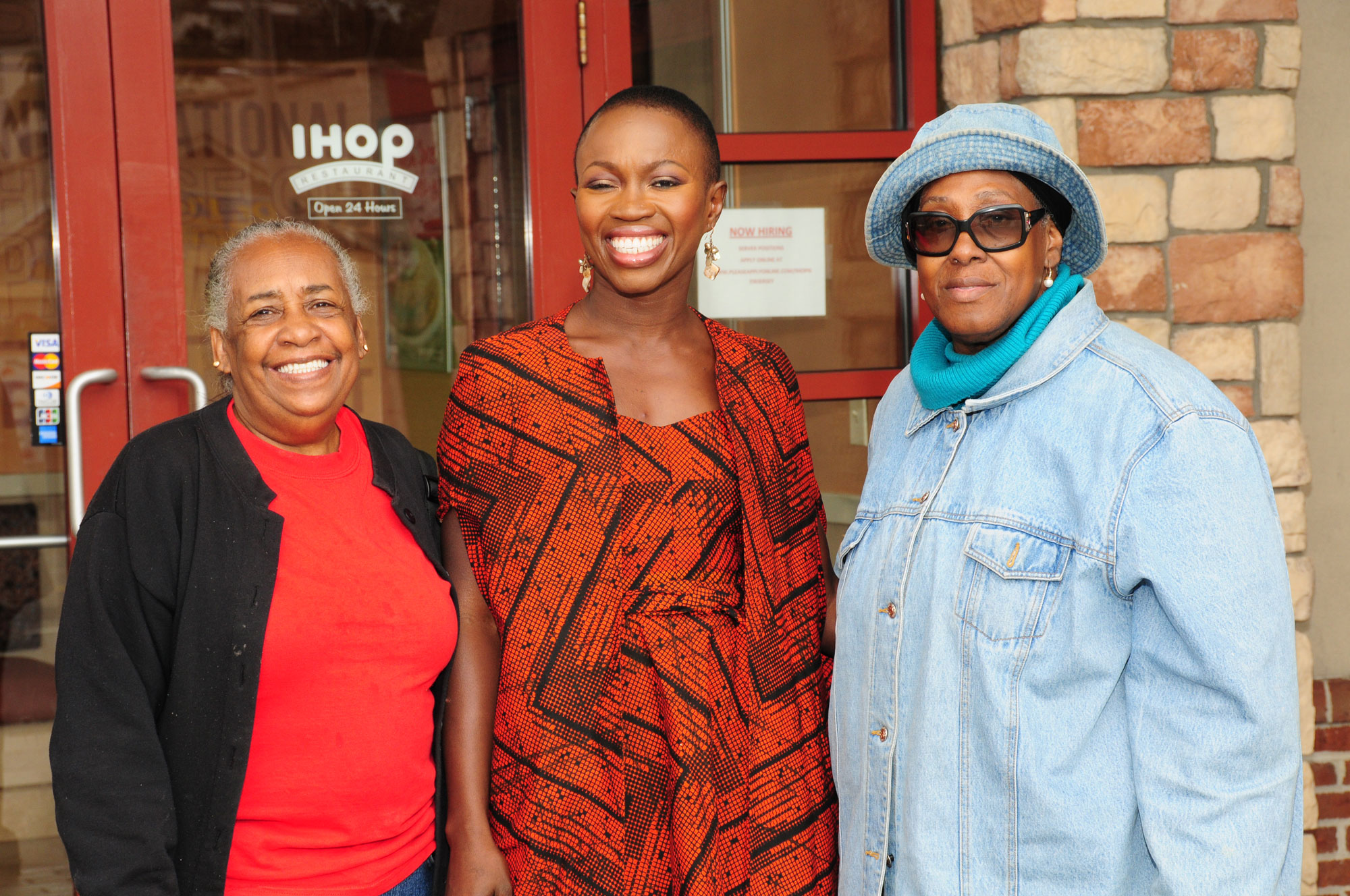 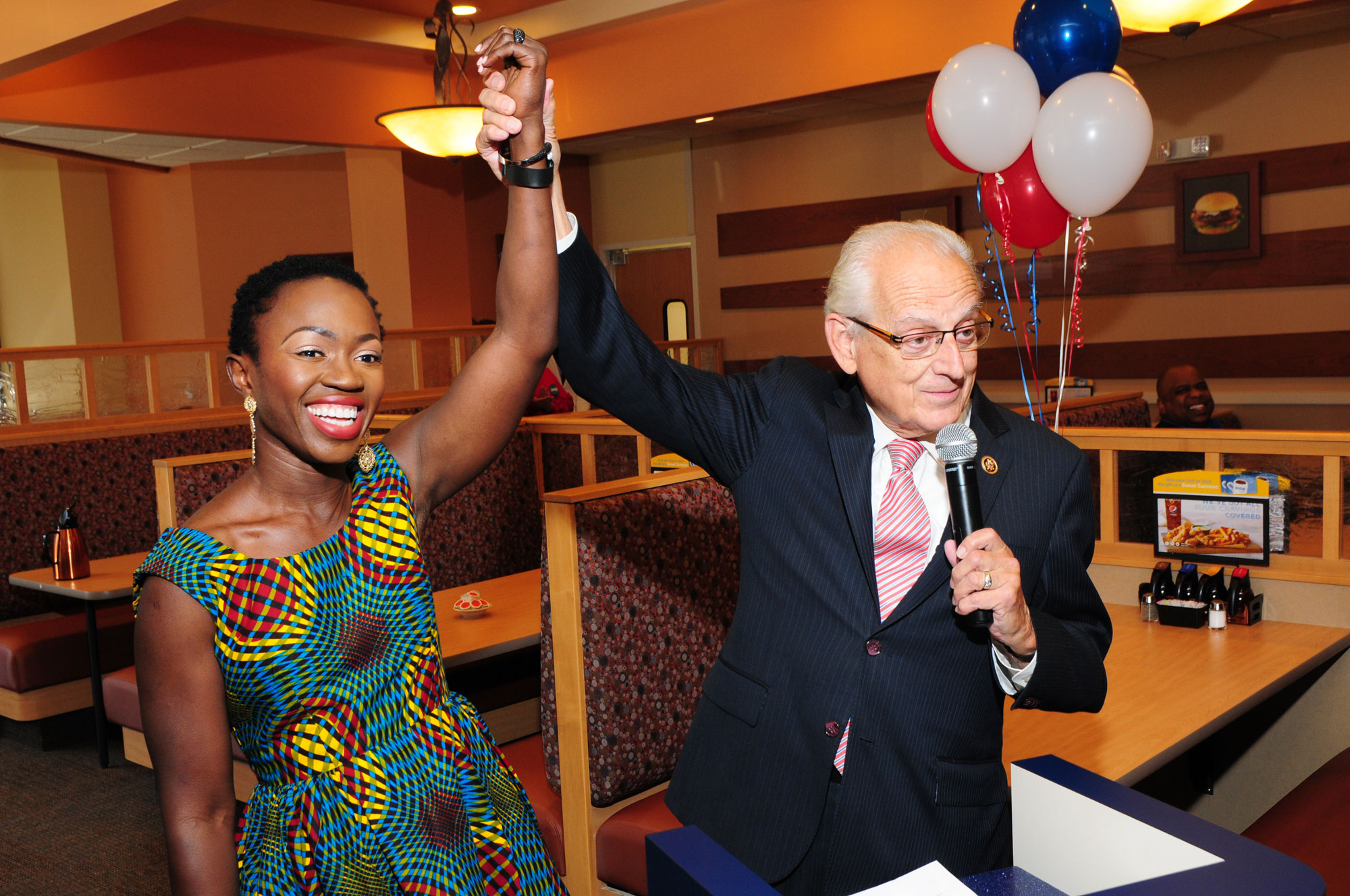 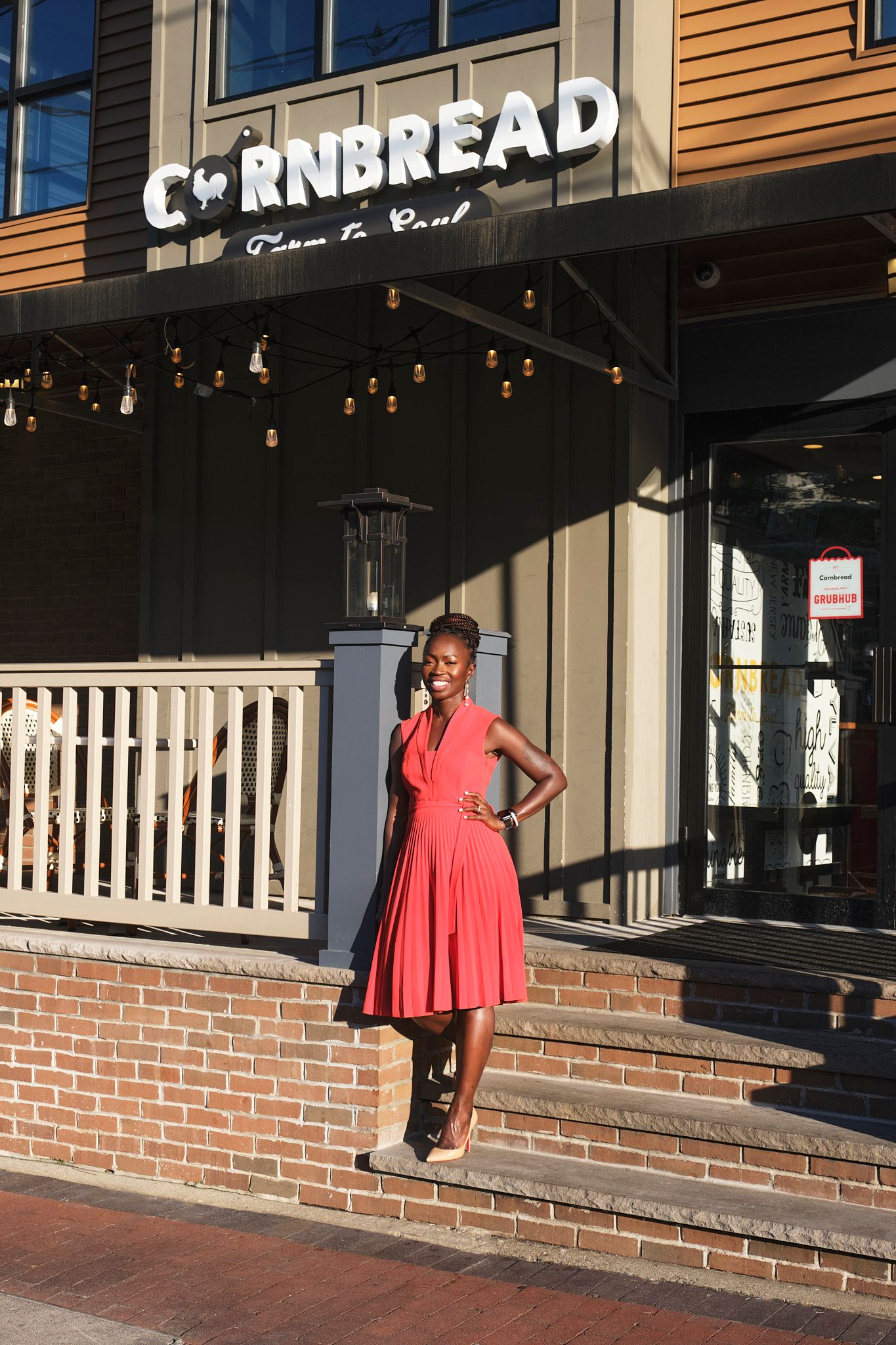 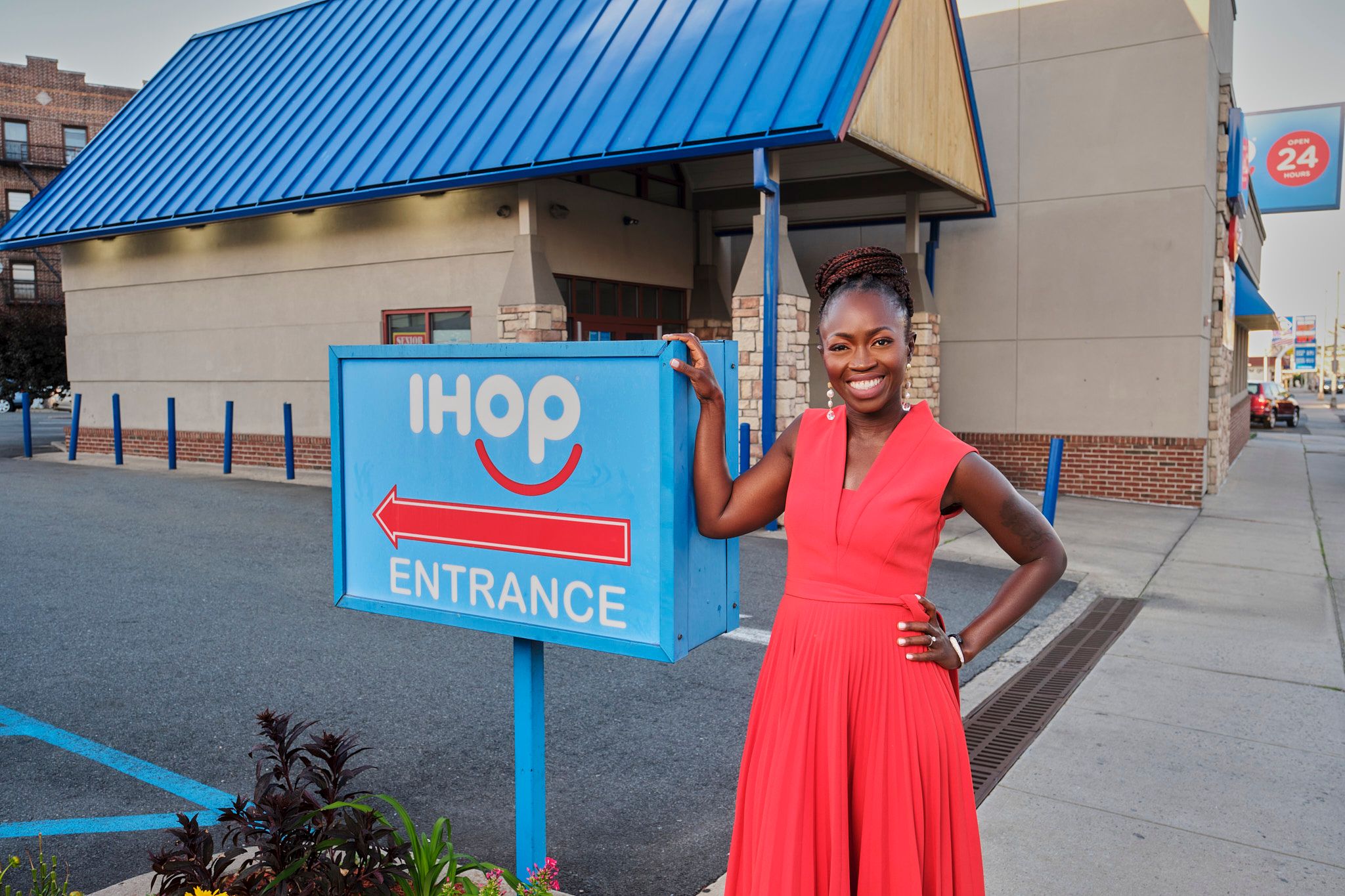